For booking and general inquiries, please contact The Best Forever s.r.o. at: 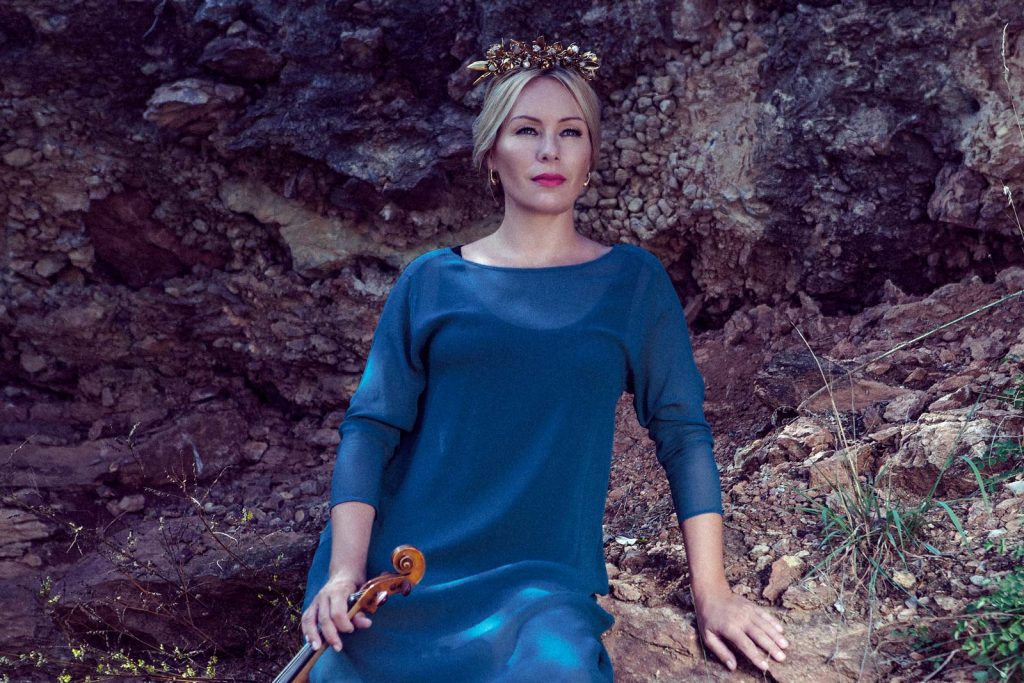 Jitka studied at the Pilsen Conservatoire and graduated from the Academy of Performing Arts in Prague under the tutelage of doc. Jan Pěruška. After completing her studies, she took her viola play to perfection thanks to the guidance of Italian viola virtuoso Luigi Alberto Bianchi. During her studies, Jitka gained valuable international experience and received several significant awards both as soloist and as chamber music player. A founder member of the Bennewitz quartet, Jitka worked under the guidance of several world-famous quartets – Amadeus Quartet, Alban Berg Quartet, Smetana Quartet, and others. In 1999, she crowned the collaboration with a CD recorded in association with the L. Janáček, H. Krása and Pavel Haas quartets. The high qualities of her chamber music performance make her a frequent guest player in leading Czech quartets – Janáček Quartet, Wihan Quartet, Martinů Quartet, Epoque Quartet, Apollon Quartet. Together with harpist Kateřina Englichová and Luxembourg flautist Carlo Jans, she founded the Bohemia Luxembourg Trio in 2005, giving concerts all over Europe and releasing 2 CDs. Recently, Jitka has expanded the range of her chamber music projects, starting the Grand Duo with Italian violinist Maurizio Sciaretta, and the Pragart Trio with mezzo-soprano Eva Garajová and pianist Ivo Kahánek.

Jitka is the founder and director of Walking in Art music festival.

She plays a Czech-made viola by Petr Zdražil from 2012. 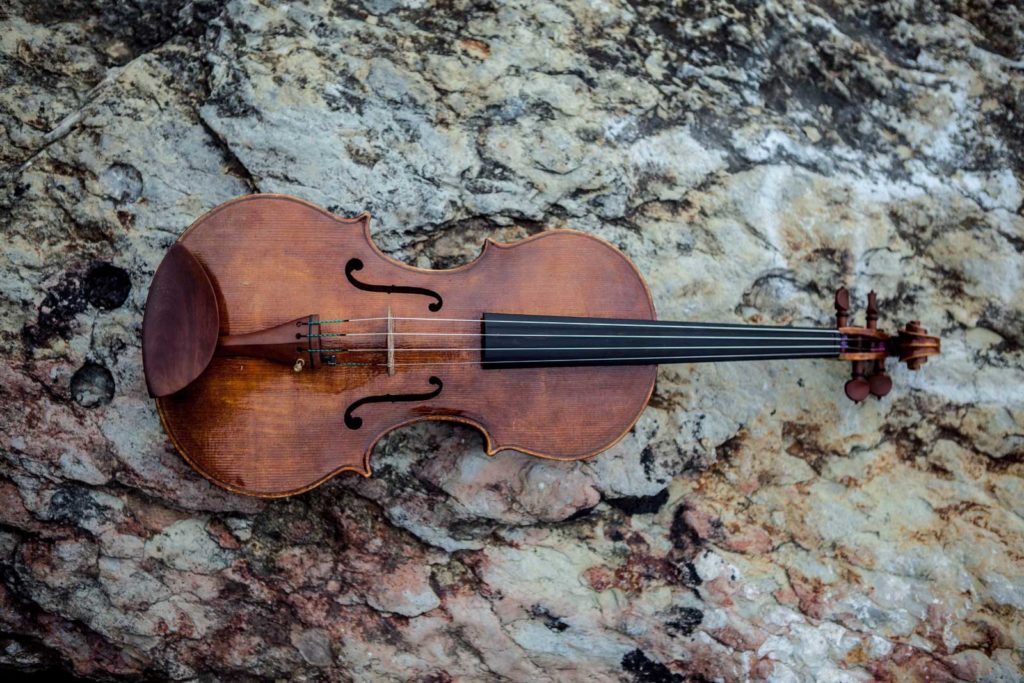 Repertoire for viola and orchestra